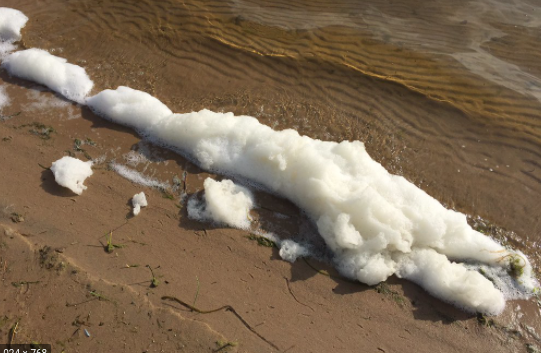 In the 1930s, manufacturers were thrilled at the creation of Polyfluoroalkyl substances (PFAS), as the chemicals could be used in nearly everything, and are a cheaper alternative to other substances. The main reason for their creation, at the time, was for water-proof and non-stick coatings. Later on, in the 1950s, PFAS boosted in their production as scientists created aqueous film-forming foam (AFFF) to put out petroleum fires. Firefighters still use AFFF today, but are trying to stop by 2024, as they are environmentally destructive.

However, though PFAS proved to be extremely useful, cheap, and effective; they also put forth health risks that were beginning to affect consumers. In the 1950s, manufacturers knew of these health issues and ignored them, preferring to leave consumers oblivious, and work to make as much money as possible. It wasn’t until 1998 that the United States Environmental Protection Agency (EPA) caught on to the dangers of PFAS, but by then PFAS had been so tightly integrated into everyday life that they could no longer be quickly banned and dealt with. Rather, PFAS had to be slowly removed from society and replaced with alternative materials.

Today over 3,000 synthetic chemicals are classified as PFAS, and people can be exposed to them doing everyday things like; drinking water, eating fish, consuming packaged foods, using stain resistant or water resistant clothing, and wearing certain cosmetics or hair products. Of course, people will only be exposed when the items or foods used are contaminated, but sometimes one doesn’t necessarily know. Furthermore, the health risks of these PFAS can be, but are not limited to; increased cholesterol levels, liver enzyme changes, slight decreases in birth weight, a lower level of vaccine response in adolescents, and can result in some cancers.

However, PFAS aren’t being ignored though. According to EPA, since January of 2021 the efforts to remove PFAS have gone into full throttle. For example, water monitoring tactics have settled in to make sure that the levels of PFAS in water can be controlled and prevented from rising at all. This way people can’t be exposed through drinking or using water. The EPA has also set into effect ways to monitor PFAS in the atmosphere so that people won’t be breathing in large amounts of the hazardous chemicals.

Though the lives hurt by PFAS may never be fully fixed, hopefully future generations will be protected from the devastating impacts of PFAS.