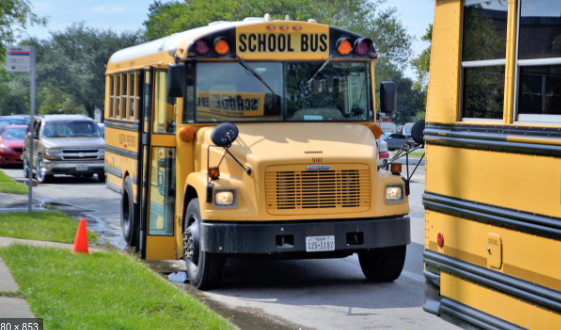 The reason secondary schooling is facing these circumstances is due to the fact that a bus driver shortage has been crippling the district since the beginning of the school year, and the district was finally stretched too far. However, students still need transportation, and some parents just can’t get their kids to and from school, which is going to result in a multitude of absences and tardies.

This morning, the first day at EMS without busing, traffic was at a standstill as parents waited in the drop off line that stretched all the way to Olesons. Parents could have arrived in the pick up line at 7:20 and chances are their child would still be late. In fact, the majority of students arrived late to school.

Already students and staff suspect going virtual or school being canceled, because if less than 75% of students are in attendance for a school day, it no longer counts as a school day. Hopefully though, students can remain in face to face learning for the rest of the week, and busing will go back to normal next week.