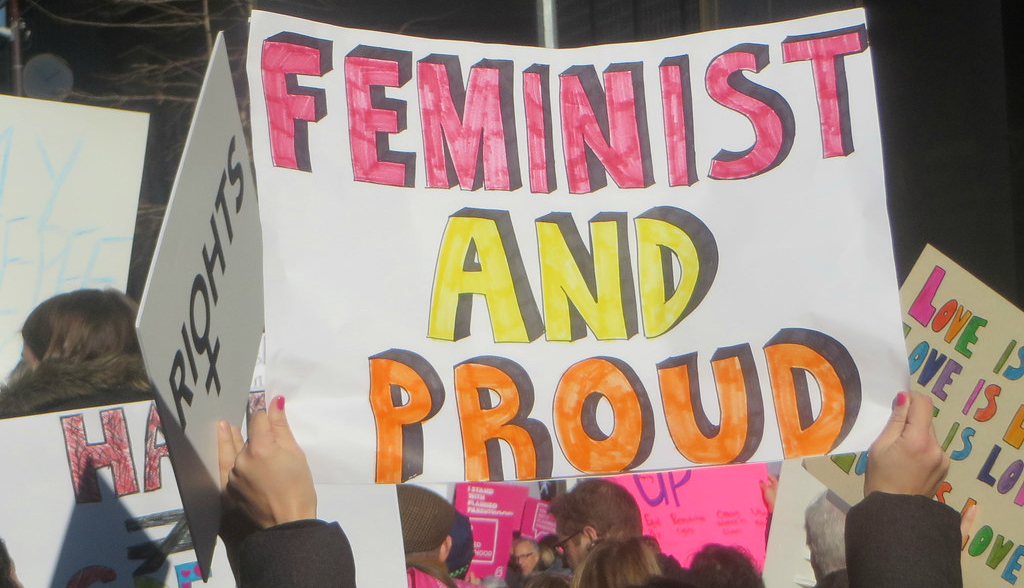 When I was thinking about what to write in this article, I thought about ways to phrase it. How to write it in a way that I can get across to people, without them writing it off as a man-hating propaganda.. That’s when it hit me. I don’t have to phrase it a certain way to get people to listen. I don’t have to worry about what people would say about me as a boy who supports feminism. The more I thought about it, the madder I got. I realized that feminism is the radical idea that women are human beings and need to be treated equally to men.

Our history has been written over and over again to empower men. Women have been lessened and treated as objects for thousands of years, and now, in this radical time of great social change, there are still people trying to silence the voices of women. Why should women be silenced when they are just as powerful as men?

For years, men have painted feminism as feminine, so they can stop others from supporting it. They said that it isn’t manly to stick up for a woman. They bent the narrative in their favor – like they do to everything else.”

In A Vindication of the Rights of Woman, Molly Wollstonecraft wrote, “I do not wish [women] to have power over men, but over themselves.” This quote stuck with me, and the more I mulled it over, the more it made sense. Feminism is not about the suppression of men, but the liberation of women. It means that we should be treated equally, and with the same amount of respect. The words “man” and “women” aren’t even in the definition of the word.

To me, feminism is standing up to age-old, sexist beliefs that women are less than or weaker than men. It’s doing your part to help get rid of the patriarchy, which is the social system in which men are the only ones in charge. You can help stand up to sexism, even if you are doing it in small ways. Sexism is discriminating against someone or treating them differently based on their gender. This might be making jokes about girls with your friends, or commenting a certain way about someone just because they belong to a certain sex.

For so long, people have just accepted the belief that women are less capable. In 1873, Supreme Court Justice Joseph P. Bradley said that, “The natural timidity and delicacy that belongs to the female sex evidently unfits it for many of the occupations of civil life.”  (Bradwell V. Illinois case.) He was a Supreme Court Justice. He had one of the highest positions in the government, and this is what he thought of the female gender. With people like this still in positions of power today, how can all genders be considered equal?

Being a feminist, as a boy, can be hard, but it isn’t nearly as hard as what many women have to go through on a daily basis. One of the best things you can do is spread awareness about these injustices and look for them around you. It could be some kids making sexist jokes, or even girls being told they can’t do something because they’re not boys.

Many males think, “Why would I support feminism if it only supports women?” The thing is, this isn’t true. Feminists everywhere are working to get rid of these double standards, because they go both ways. For example, why does everyone seem to think that every boy is just sitting there drooling over a girl’s shoulders or thighs. Guess what? They’re not, and even if they were, that would be the boy’s problem and not the girl’s! These ideas don’t just negatively portray women, they paint men out to be bad too.

During the Supreme Court Case Moritz V. The Commissioner of Internal Revenue, Ruth Bader Ginsburg (who would go on to become a supreme court justice) fought for a man named Charles Moritz. Charles was taking care of his mother, and wanted to claim a tax deduction, which he should’ve been able to get, given he was his mother’s primary caregiver. The thing is, he was denied the deduction, for the sole reason that he was a man, and the law was written in a way that only recognized women as caregivers. This is an idea called sex-role pigeonholing. This was, and still is, very widespread. At this time, certain states had laws that discouraged men from working as child care providers, allowed girls to marry younger than boys (which encouraged  boys to get an education and a good job, not girls), and gave the husband of a family the sole right to decide where they lived.

Women are subjected to many horrible things, but one of the most According to a National Geographic study, for every $1 a man makes, a woman makes, on average, 82 cents. The worst gender pay gap in the country is that of Latina women. For every dollar a man makes, they only make 55 cents. Over a 40 year career, that’s $1,163,920 lost. At this rate, Latina women won’t reach pay equity for another 199 years. Pay equity means that everyone makes the same amount of money for the same job, regardless of their gender, race, or religion.

Through all this, one of the worst things women face today may be the campaign to normalize inappropriate and violent behaviors towards them, or mis. For example, regardless of the growth of the MeToo movement, the Department of Education introduced measures to provide greater protections for college students accused of sexual harassment and assault, which is effectively undermining Title IX. (Title IX is federal civil rights law protects people from sex-based discrimination in education programs or activities that receive federal financial assistance.) Even here at EMS, people make sexist, misogynistic jokes and touch girls without their permission. It angers me that things like this are just accepted as normal, because they’re not, and they never will be.

Simply put, sexism is a real problem that happens here and needs to be addressed. These inappropriate, hateful  behaviors have to stop. If you are a girl, you should start recognizing these types of things and standing up to them. If they happen to you, tell the person doing them to stop. If you are a boy, you too should do your part to stop these behaviors.

Simply put, sexism is a real problem that happens here and needs to be addressed. ”

No matter if you are a boy or a girl, you have the responsibility to stand up for the rights of women. Someone isn’t less than because they are a girl, and someone isn’t better because they are a boy. We are different, but we should all be treated the same and with the same amount of respect. In this time of hardship and divide, we now more than ever must come together to fight for equality and respect for all.

Feminism: The idea that women should have the same social and political rights that men do.

Feminist: Someone who believes in equality of the sexes.

Misogyny: Hatred, dislike, or mistrust of women, taken out in many forms of violence, both verbal and physical.

The MeToo Movement: A public movement against sexual abuse and harassment.

Patriarchy: A social system in which men are in power, and opportunities for women are withheld. 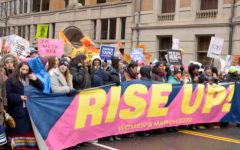 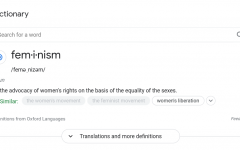 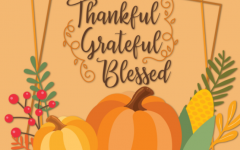 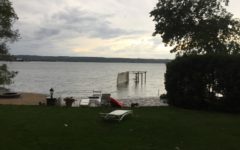 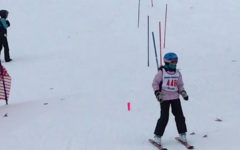