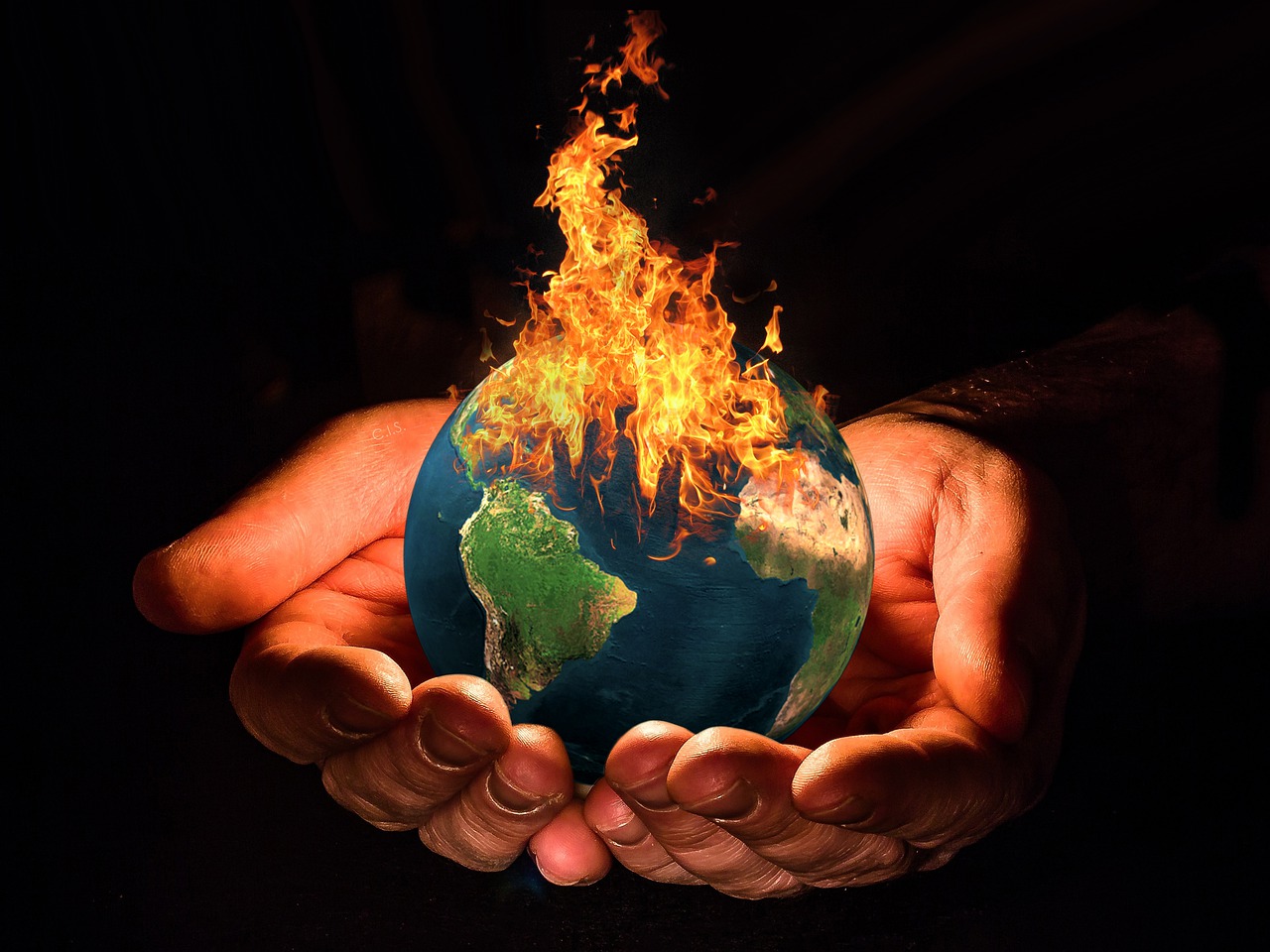 Some examples of Climate Change are rising minimum temperatures and maximum temperatures, this can be extremely harmful. An example of climate change is if an animal lives in a warm climate and the temperature drops dramatically due to climate change, unfortunately, the animal will most likely not be able to survive. This affects so many animals and can even lead to a loss of species. Another effect of Climate Change is erosion and droughts near coastal areas. Climate Change can increase the levels of water vapour in the atmosphere, this is what leads to droughts and floods.

Even though Climate Change has already gotten pretty bad there are still so many things we can do to make a difference. For example, we can eat more plant based things and cut out some of the red meats out of our diet. Secondly, we can use reusable water bottles instead of plastic, which will lighten the trash load on Earth. There are so many more things we can do to help the environment, each person doing a little bit to help will make a huge difference.

-Most of the increase in temperatures have been caused by humans

– 2020 was the warmest year ever recorded

– The worst impacts of Climate change might be irreversible by 2030

– Japan, the Philippines and Germany are the most affected by Climate change

Saving the Earth is up to us, we don’t have a backup planet Earth. It’s important to take care of it  everyday and not JUST on Earth Day.