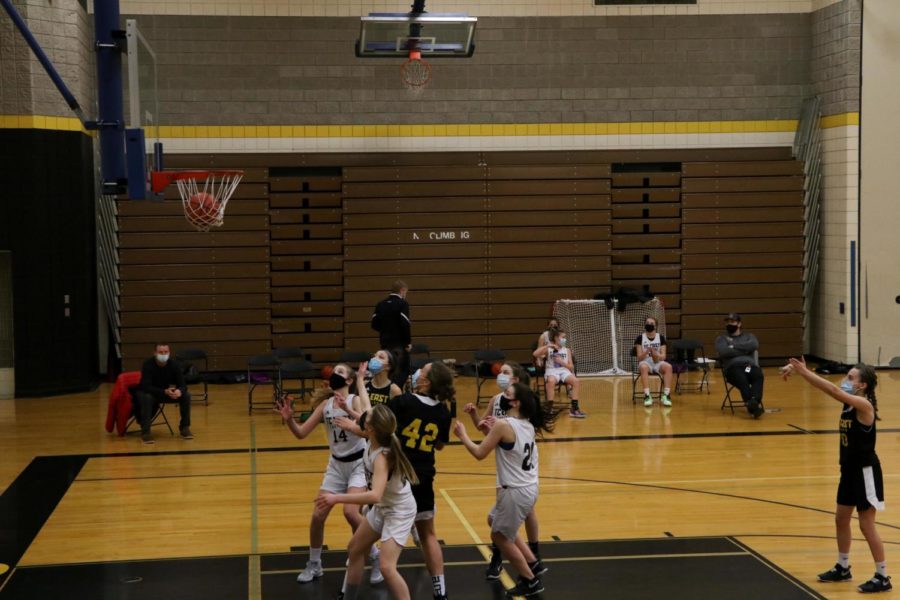 Sports for EMS students this year weren’t completely promised, especially basketball. With the boy’s season being cut short, many players on the girls’ team were concerned about how much time they would get on the court.

Coach McGee, the head of basketball at EMS, took charge and tried his best to set up playing time for the girls. Although they started a couple of weeks late, he began by issuing a two-week “camp” for 6th-8th graders. Students were encouraged to join a session for an hour, two times a week. Eighth-grader Audrey Williams was glad that they got this opportunity so “We could at least get some basketball done and work on some skills while still being socially distanced.” Williams was glad for the season, however with the delay, basketball season was intruding with her other sports. Another eighth-grade basketball player, Annie Goldkuhle shared her opinion on this saying, “I mean they have to do what they have to do to keep us safe and I respect that.” Adding on, “It just stinks.”

Although the girls were allowed to play, there were many requirements. Just like in school, the girls were required to wear masks at all times, as well as social distance and sanitize basketballs after use. Williams admits, “I would definitely prefer not to wear a mask because it’s harder to breathe and it’s just a lot of extra work,” but she realizes the value saying, “But of course we need to wear them because we need to stay safe.” Goldkuhle feels similar, saying, “I don’t mind it. It’s kind of like a second skin to me. If it’s keeping us safe and getting me out on the court to play, I love it.”

After two weeks of “camp” and a week of evaluations, girls were finally placed on teams and were ready to play. There were only 1-3 spectators per player depending on the game. Goldkuhle says that she misses seeing her family members in the crowd, but she understands the reason behind it. The girls were thankful to be competing again, even though the competition was scarce. Goldkuhle says, “I really love the fact that I can just play, whether it’s with a mask or not.”

At the end of the day, the girls made the best of their season. “It feels really great. It feels awesome to be out on the court.” Goldkuhle said. They were successfully able to complete their season without being cut short.

About the Contributors
Lucy Bongiorno
A. Friday 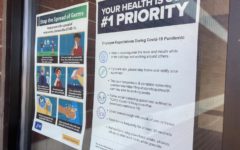 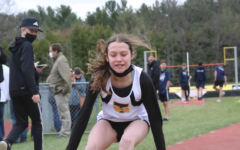 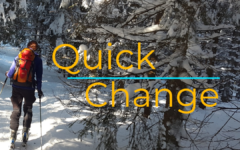 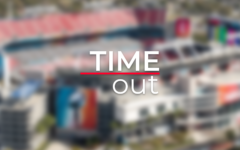 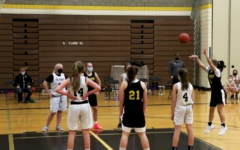