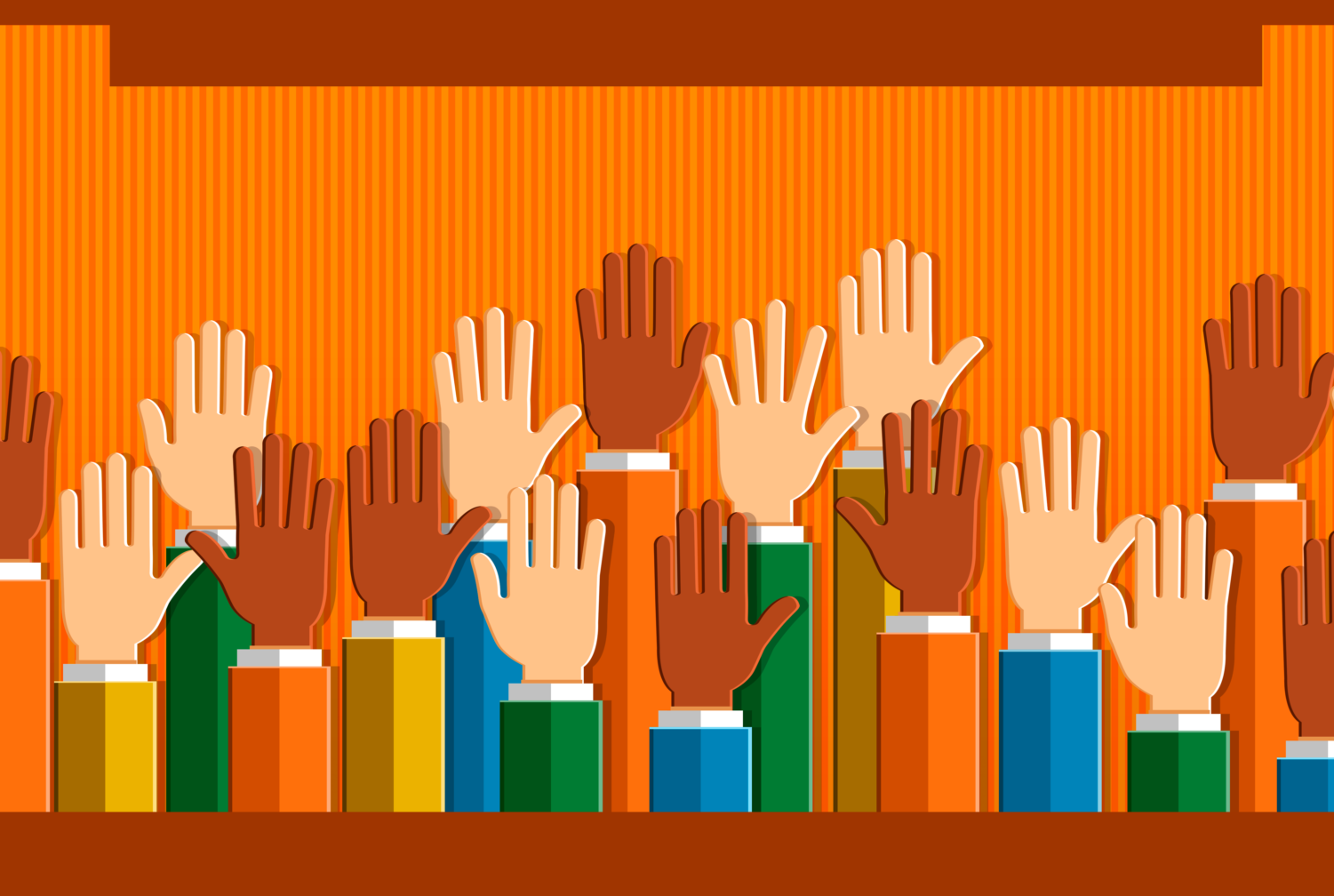 This past fall, TCAPS formed the Social Equity Task Force after Ashley Ko, a graduate from Central High School, started a petition called “Incorporate BIPOC History and Anti-Racism Education into TCAPS Schools,” (BIPOC stands for Black, Indigenous, and People Of Color). This group is focusing on TCAPS and how it can use its role in student life and Traverse City to make a community, as Mrs. Sullivan says, “…of inclusion and equity and accessibility and awareness to all sorts of types of social equity issues in our community.” It was formed due to current events (like the Black Lives Matter movement and the Me Too movement) that showed TCAPS the need for a task force, but it was also formed to prevent social equity problems from occurring in the future and to prevent social equity problems occurring now from becoming worse problems in the future.

Currently, there are 22 members within the group, some of which include: Shaina Biller (associate superintendent), Ben Lantz (Omega assistant principal), Heidi Maltby-Skodack (director of school improvement), Alison Sullivan (a social studies teacher at East Middle School and the social studies department leader for East), and Andy Phillips (curriculum director). Although the makings of this group isn’t just school staff. The group has members that are students (high school students and college students – like Ashley Ko and Alexa Nguyen), principals, administrators, guidance counselors, and community members so that they can see everyone’s perspective, this way they can see the bigger picture. In fact, many members think that soon they want to include middle schoolers in the task force, to be able to share insight as what it’s like to be a middle schooler. Mr. Lantz agrees with this idea and thinks that middle schoolers are up for the challenge, he also sees them as mature enough to handle such a precarious topic. “I think that all students here in our building can find a way to get into that conversation.” Mr. Lantz said, “But I do firmly believe that all of our students here at East Middle School have a voice that they can contribute to equity in our building. And I wouldn’t want to ever turn anybody away from that conversation”

So far, the Social Equity Task Force doesn’t have a full fledged plan, but instead are “…building the plane as we fly it…” said Mrs. Sullivan. They are just focusing on their goals of social equity within all schools at TCAPS currently.

But what does equity mean in social equity, is it the same as equality? According to Mrs. Sullivan it means “…no matter who you are, or what your background is, you are going to receive what you need in order to be successful. So it’s not like every single person gets one pencil and that’s it, there might be somebody that needs more than someone else to access success. So equity means giving them a fair game to play, giving them what they need to be successful. And some people need this or that or more or less…” (Some people – meaning some students.) To Mr. Lantz it means something similar; “…my best definition would be everybody gets what they need in order to have equal opportunity, equal access, and equal success rates.”

Students can help too though! Mr. Lantz suggests that “…

if you have energy around this topic, if equity in our buildings for all students is something that you care about and you care about for East Middle School, speak up.”

The adults here in this building are looking for opportunities to work alongside you in order to make that improvement happen. So if you see a need, if you see a gap in the services that we’re providing, in the access that we’re providing, bring that to a trusted adult’s attention, and I guarantee you that there are gonna be adults here in this building that are gonna be energized by that with you and will want to work alongside you with those issues.” This is important to students because it is all about them. The Social Equity Task Force was formed so that students can work and socialize within a safe environment where everyone is getting what they need to be successful in school. The Social Equity Task Force was formed because of students speaking up and telling TCAPS; We know about these injustices, and we want them gone!