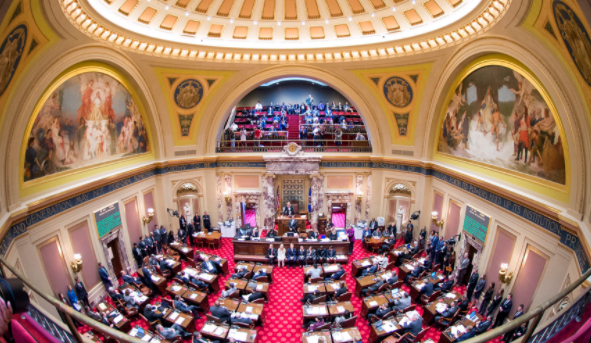 Tune into The Link for more updates on the election and check out other articles! 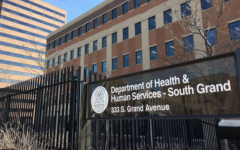