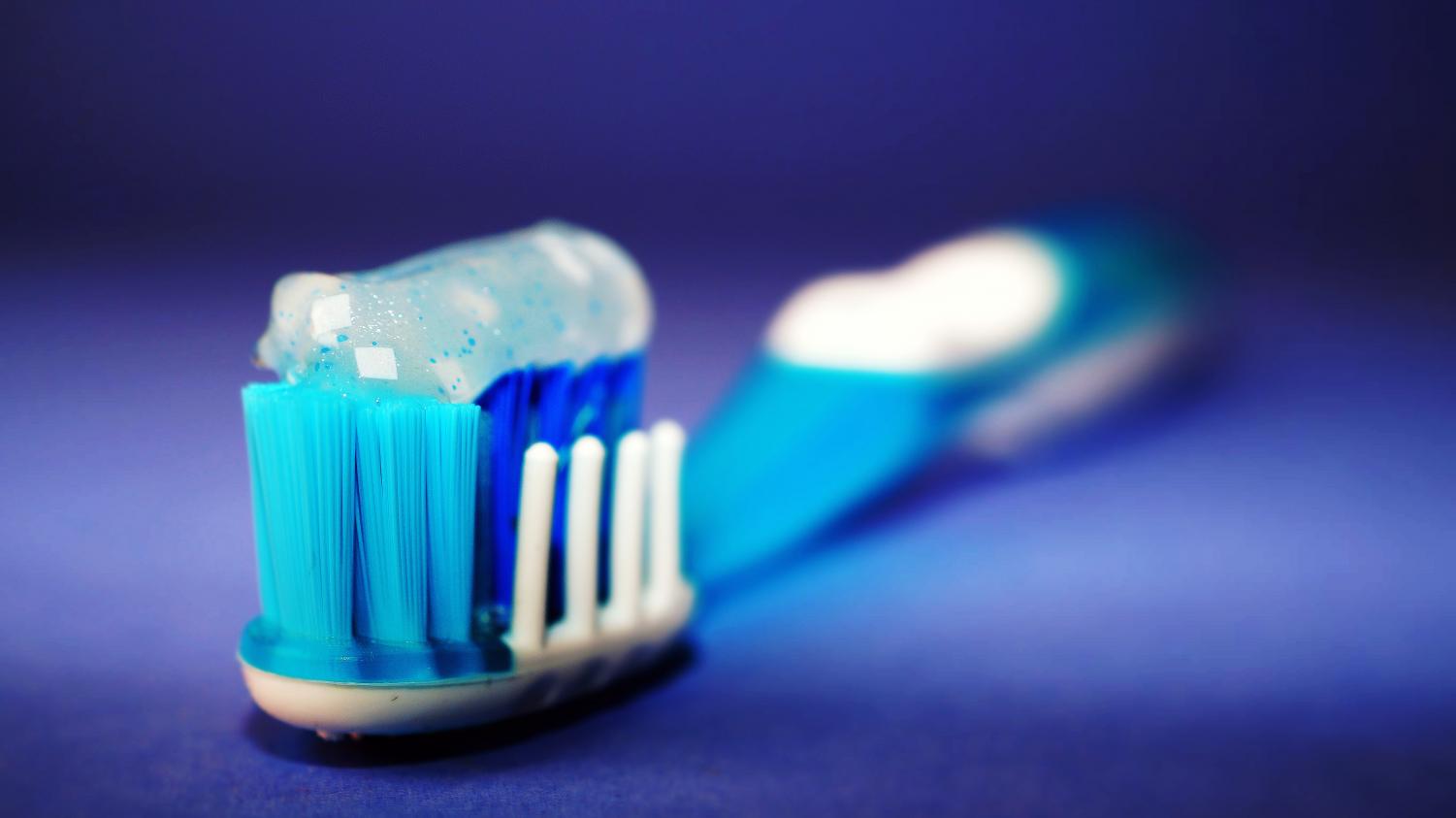 Is Mouthwash Really Good For You?

People have been using mouthwash for thousands of years to clean their mouths, but they’ve never stopped to consider how good it really is for them. Did you know Listerine mouthwash used to be used as an antiseptic? And then it was sold as a floor cleaner. Should we really put that in our mouth?

People use mouthwash and think their mouth is clean, but using mouthwash is like spraying down your car with a hose and not actually wiping it or using soap to clean it. The particles of food are not cleaned off your teeth like they are when you use a toothbrush. If you are using mouthwash as a substitute for brushing your teeth, you are facing the risk of dental issues like gingivitis and cavities.

Your mouth has more bacteria in it than there are people on Earth (which is over seven billion). While some of the bacteria is bad, others are good, and you need them to have a healthy mouth. While mouthwash doesn’t clean out the particles of food, it kills the bacteria in your mouth. All of it. Because mouthwash kills the good bacteria, it lets the bad

bacteria take over, which can cause an infection.

There are different types of mouthwash and each kind brings new dangers. Alcohol-based mouthwash dries out the tissue in your mouth as it evaporates, causing dry mouth and sores. It will wash away the protective shield on your teeth, and things like coffee, tea, and soda will stain your teeth more easily. Commercial brands like Listerine and Scope, add acidic stabilizing agents, that slowly eat away your teeth, and leading to tooth decay. They also put artificial dyes in their products, many of which have been linked to cancer.

There are homemade substitutes, or therapeutic mouthwashes you can use instead, but overall, brushing and flossing your teeth are the best ways to stay clean, and damage free.