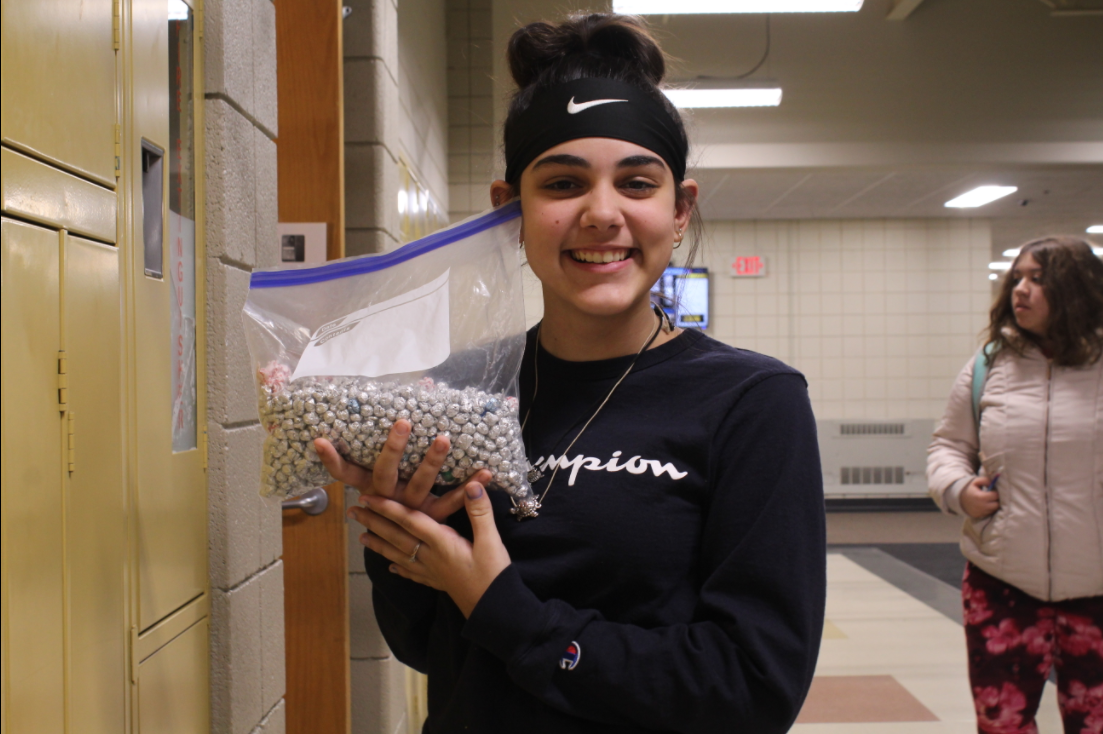 Many people have  a weird obsession. Some keep it secret because they’re embarrassed by it. Others just don’t like to talk about it. But some people love to let others know about their obsessions.

Sixth grader, Kellan Kudary, likes hockey but is really obsessed with hockey boys. It all started when her friend brought in a boy that was shadowing him at EMs this past fall. She took a liking to him pretty fast.

“I thought he was cute,” Kudary said. She later found out he played hockey and watched one of his games. “They’re nice sometimes, and they’re really good at hockey,” she said. She continues to obsess over hockey boys to this day.

“There’s something about him that I can really relate to,” she said “It started in fourth grade. I found out about him from a friend. It took me a little bit to get into him. The first time I watched it, I didn’t really find interest in it. It took me about a month to get into his videos. But I took a liking to him and became obsessed.” Today she continues to watch Dobrik on a regular basis.

Ninth grader Trinity Whiteford is obsessed with scary movies. She watches them every day. “It doesn’t matter what the movie is, as long as it gives you a good scare. Scrolling through Netflix, it doesn’t take long before I find one,” she said. “I usually talk through the whole thing to try and make myself feel better but I only end up making myself even more scared.”

Whiteford usually watches at least two scary movies a day if she can fit it into her schedule. “I’m not a busy person,” she said. “I like relaxing. Why go place to place when you can just watch Netflix?”

“During the summer, before school started, I got a whole bunch of gum and I took the wrappers and crumpled them up,” she explained. “I threw it in a cup until I realized I had like a lot.  At school, I’d ask people for their gum wrappers and they’d give them to me and I collect them now.” She has been collecting them for about five months and estimates she has about 1,200 wrappers. That’s enough, she said, so her obsession is over.

As you can see, it doesn’t take much for someone to become obsessed. Whether it’s gum wrappers or hockey boys, there will definitely be someone to share your hobby. So if you have a weird obsession, don’t be afraid to talk about it. Maybe you can start a club!