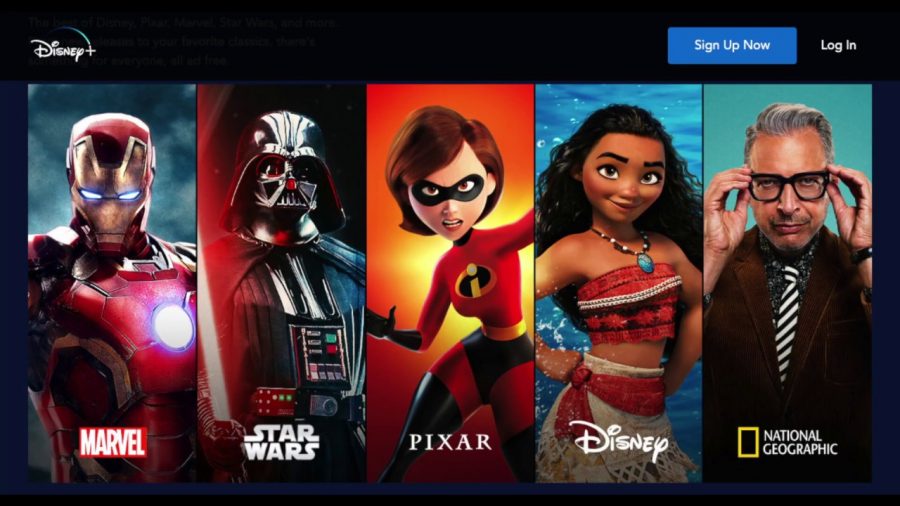 Disney Plus is an app Disney introduced on November 12 in the United States, Canada, and the Netherlands. It contains family-friendly content, that can come from the 1950s. It costs money but has a week free trial. After the free trial, it costs $6.99 per month or 69.99 a year.

Some people are saying it will threaten Netflix’s market. In just over a day, Disney Plus had 10 million users. Other streaming companies, such as HBO, took over 3 years to reach 5 million.

The app did have a rocky start. Technical glitches left thousands of subscribers with login issues, but that has been fixed.

So is Disney plus worth the $6.99 dollars a month? I think it is. Some of the most popular movies are Frozen, Simpsons, End Game, Wizards Of Waverly Place.

Disney has called Disney Plus the future of the company. It’s the entertainment streaming service for almost everything the company has created or bought, according to Cnet.com. The new app is competing with other so called “rivals” such as Netflix, Apple Plus TV, and also NBO max.

It is going to be one of the biggest entertainment platforms there is. Disney plus has been trending ever since the release.