How music can effect people 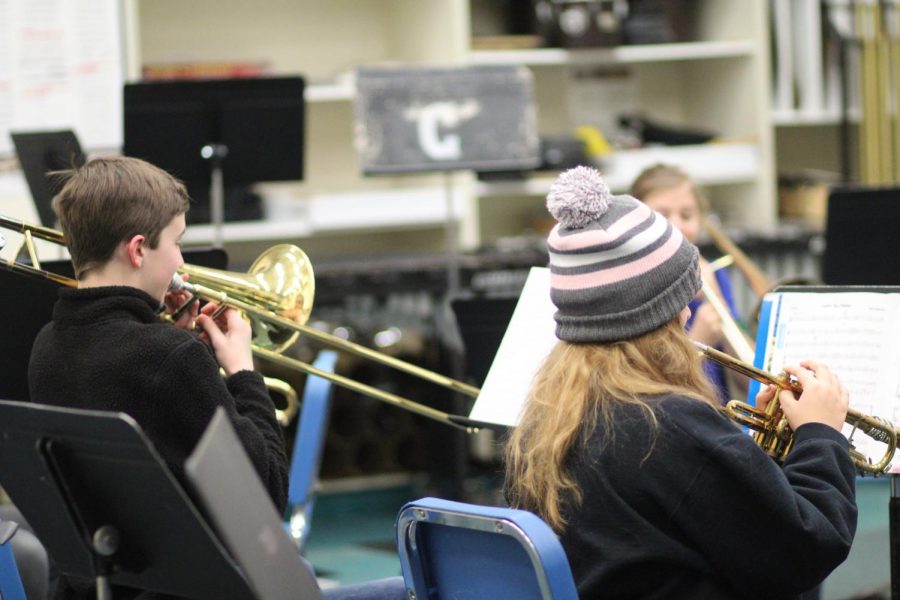 Music is something universal that lets people come together to cherish, whether it’s music from ancient tribal traditions or just pop music on the car radio. Music has been around for a profoundly long time. The first song was recorded in 1860 and was called, “Au Clair de la Lune” by Édouard-Léon Scott de Martinville. The song was recorded using a phonautograph, one of Scott de Martinville’s inventions.

Today music has evolved into so much more than an French folk song recorded on a phonautograph. There are now an estimated 1,264 genres of music. From country to pop to rap, there are so many different styles, techniques, and voices to choose from

On June 25, 2017, Ed Sherans, “Shape of You”, became the most streamed song on Spotify, the world’s largest music streaming site with more than 217 million users. Spotify currently offers more than 30 million songs, although that is just a small percentage of songs in existence. The website Quora puts that number at 97 million.

EMS has some students very passionate about music, including eighth grader James Wade.

“It gives me a place to go if I don’t have anything to do or if I have anything stressful in life,” he said. Music lets him relax before he goes to bed, or in the car and helps him to tune out from other parts of life.

“It’s fun and I like the different beats and concept of it, and I love my instruments,” he said. “I play the baritone sax and alto sax.”

Central high school freshman Bella Gibson has been very passionate about music for a very long time. She does it all — singing, playing numerous instruments and listening to all kinds of music. She even performs at the local brewpub Hopscotch, during its open mic night.

“Whenever I am in a certain mood and I listen to a song or any kind of music, it makes me feel super comfortable and it really just makes me feel like other people who are creating this music understands how I’m feeling,” she said. Gibson feels that music has a certain power or vibe to it that can just change the way her day is going. When she starts singing or playing an instrument, the stress in her life just goes away. .

“I remember that there’s always something else there that can make me feel better,” she said. “I know that music is always there.”

Click here to see all of the stories our writer, Aiden Preston, has written!