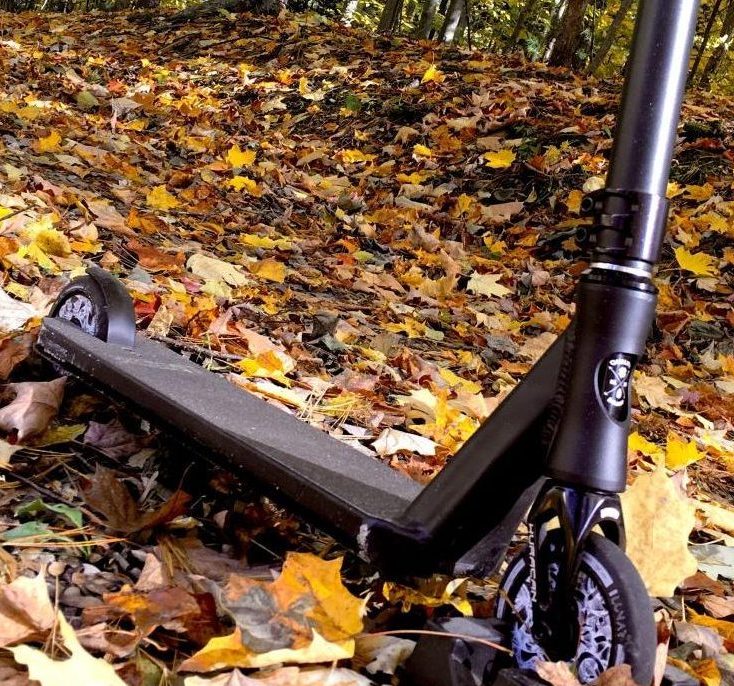 The ban on scooters downtown was a huge punch in the gut for a lot of scooter riders.

The ban began on August 14.

“I heard it came from people [on scooters] being rude to people walking,” eighth grader Quinn Noyes said.

There is a park at the Civic Center where scooter riders can ride legally, but it gets crowded. And that’s not all they want to do. Street riders have different spots they go to,  like a ledge for grinding or a manny pad they can do tricks on. It is true that does damage the property.

Eighth grader Keygan Thorne found out about the ban the hard way when he was scootering downtown.

“The police came up to me and called me names and told me to sit on the curb,” he said.

E-scootering is another way to get around but its very very pricey. Its $5 for every 10 minutes. Who wants to pay that much for an electric scooters that a small amount of people know about, and their location doesn’t help either. Their tucked away in an ally in a small building. The rules are really dumb. For the electrical scooters, you have to ride them on the road. You can’t ride them on the sidewalk. And when your done with them, you can just disconnect from it and leave in wherever you want.

Community Police Sergeant Steve has arrested two people for not compliant with the new law. He also has issued tickets to three others, who had to pay a fine.

“The ban helps keep the sidewalks safe and other people safe.” he said.

Click here to see all of the stories our writer, Parker Zwart, has written!