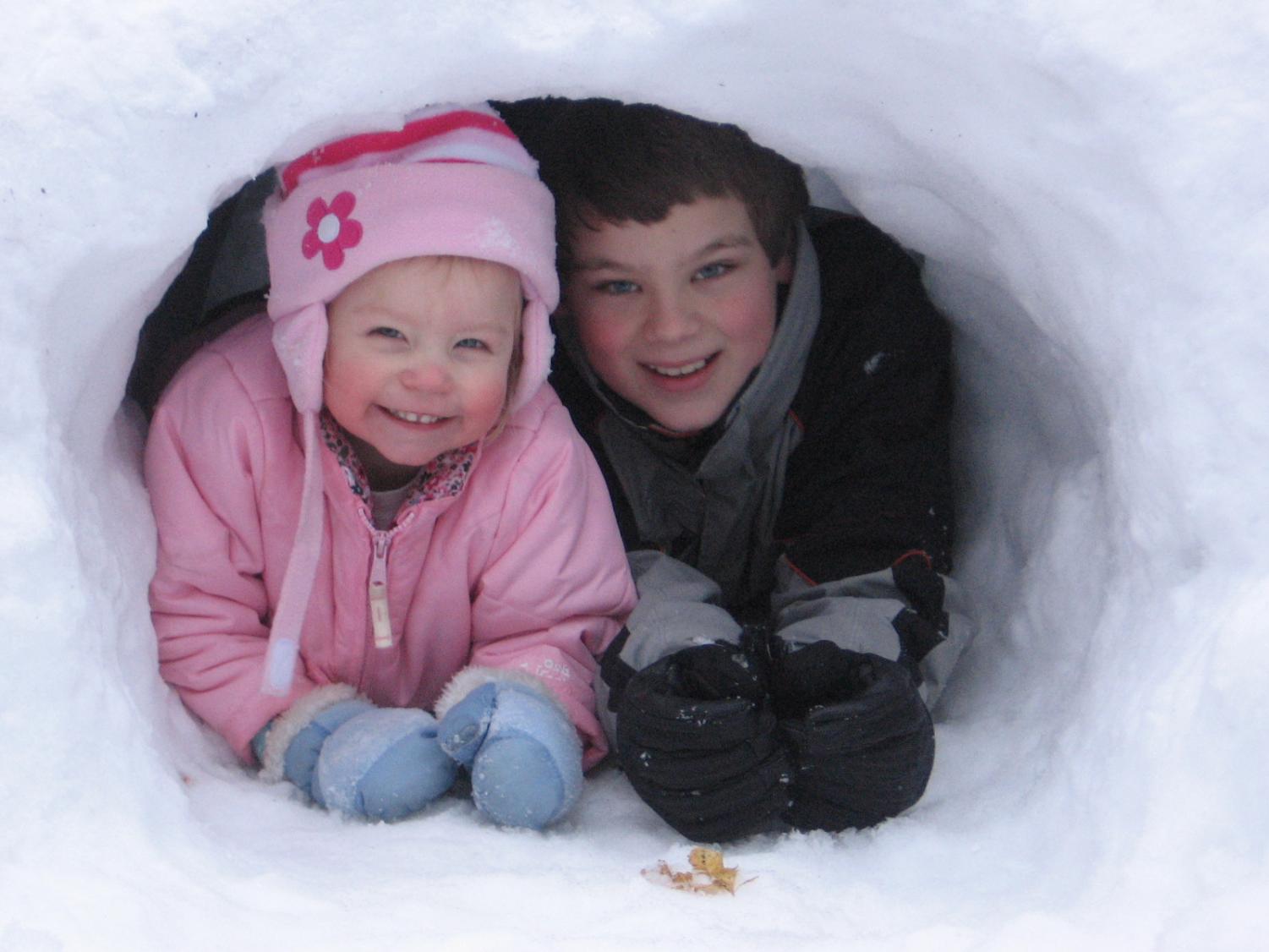 Not Just my Brother, my Best Friend

Building snow forts, having snowball fights, and wrapping each other in blankets are some of the best memories I have with my brother. I have more serious memories of him helping me through tests and tough situations as well. He taught me that sometimes I just have to get through them.

Riley is nine years older than I am, and all I remember is the solid few years he was in highschool.

My brother is now a University of Michigan grad student getting his graduate degree in Industrial Engineering. It’s been four years since he left, but it feels like forever.

Four years ago, my parents took my then-18-year-old brother to college. When he started high school, I remember thinking, I still have four more years. Then it was three. Then two. Then one. It seemed to go by in seconds.

That first year of college felt really weird. I was used to Riley getting up before all of us and driving himself to school. But that year he was never there. It was really strange not seeing him at dinner, not saying goodnight.

It was just — different.

It was just — different.”

After nine long months, Riley came home for the summer. He was there at dinner and there to say goodnight to. It finally felt normal.

Then summer left, and so did Riley. My mom and I took Riley back to school that year. She says she brought me so that she would keep her emotions together on the way home. It didn’t quite work out that way though.

We drove Riley to Ann Arbor about two weeks before school started. We helped him get moved in, then we went to dinner downtown. It sounds pretty lame, but it was actually really fun. Then we went to get ice cream and walked around for a bit.

That next morning felt easy enough. My mom and I left early, so we said our goodbyes and were on our way.

But that drive home was not fine. I cried a lot that day. I was supposed to help my mom get through that trip, but she ended up helping me. I really did miss him.

That is when I realized that the next couple of years were going to be really hard. After four years, it is still hard. But I knew, I was just gonna have to get through it.

Because, in the end, that is what he taught me.

About the Photographer
Drew Johnsen, Journalism Staff
Leave a Comment