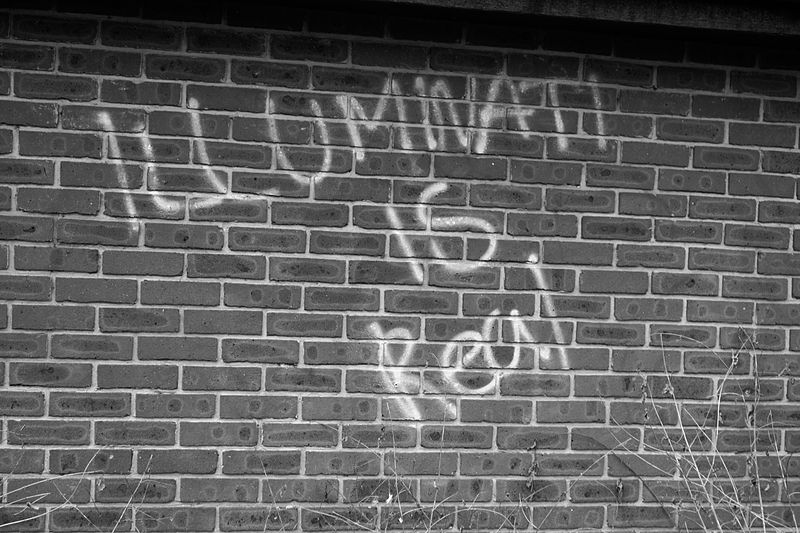 Americans are obsessed with creating conspiracy theories. Several are extremely popular with lots of believers, no matter how crazy they seem.

One big one that a lot of people support is the theory is the fact that 9/11 was planned and executed by the United States government. People believe that they orchestrated the entire thing in order to justify the subsequent wars in Iraq and Afghanistan.

“Is it just me?” an internet user named David Rostcheck wrote, “or did anyone else recognise that it wasn’t the airplane impacts that blew up the World Trade Centre?” He believes the planes flew into the building, but not to blow them up. According to him, the planes were there for different reason. But what?

Another theory, and one of the most ridiculous sounding ones, is that the world is being run by “reptilians” or lizard people. They are blood-drinking, flesh-eating, and shape-shifting extraterrestrial reptile like humans that are trying to enslave the world. Supposedly, 12 million Americans believe this.

David Icke, who is a professional conspiracy theorist —  which is a real job, believe it or not — thought up this one. However, the leaders “will not become a reptilian unless a reptilian entity inhabits their physical body.” he wrote on his website davidicke.com.

He claims you can spot the lizard people too; you just have to know what to look for. Some of the most prominent characteristics are green or hazel eyes that change color, red hair, a love for space, science and UFOs, unexplained scars, physic abilities, and a obsessive interest in the fate of mankind.

Another completely ridiculous theory is that the Holocaust didn’t happen. While there are handwritten, eyewitness accounts of the murder of 6 million Jews, according to a 100-country survey by the Anti-Defamation League, only 54 percent of people have heard of it. And only a third of that percentage actually believe that it happened. Those who believe it’s fake think that it was made up by the Jews in order to advance Jewish interests. Not surprisingly, the supporters of this theory are anti-Jew.

So how do we know what really happened? Or what is really happening? The world is a crazy place, filled with crazy people and it can be hard figure out what the truth is. Science, mixed with a little imagination, can lead to some strange ideas that just might be strange enough to be real.