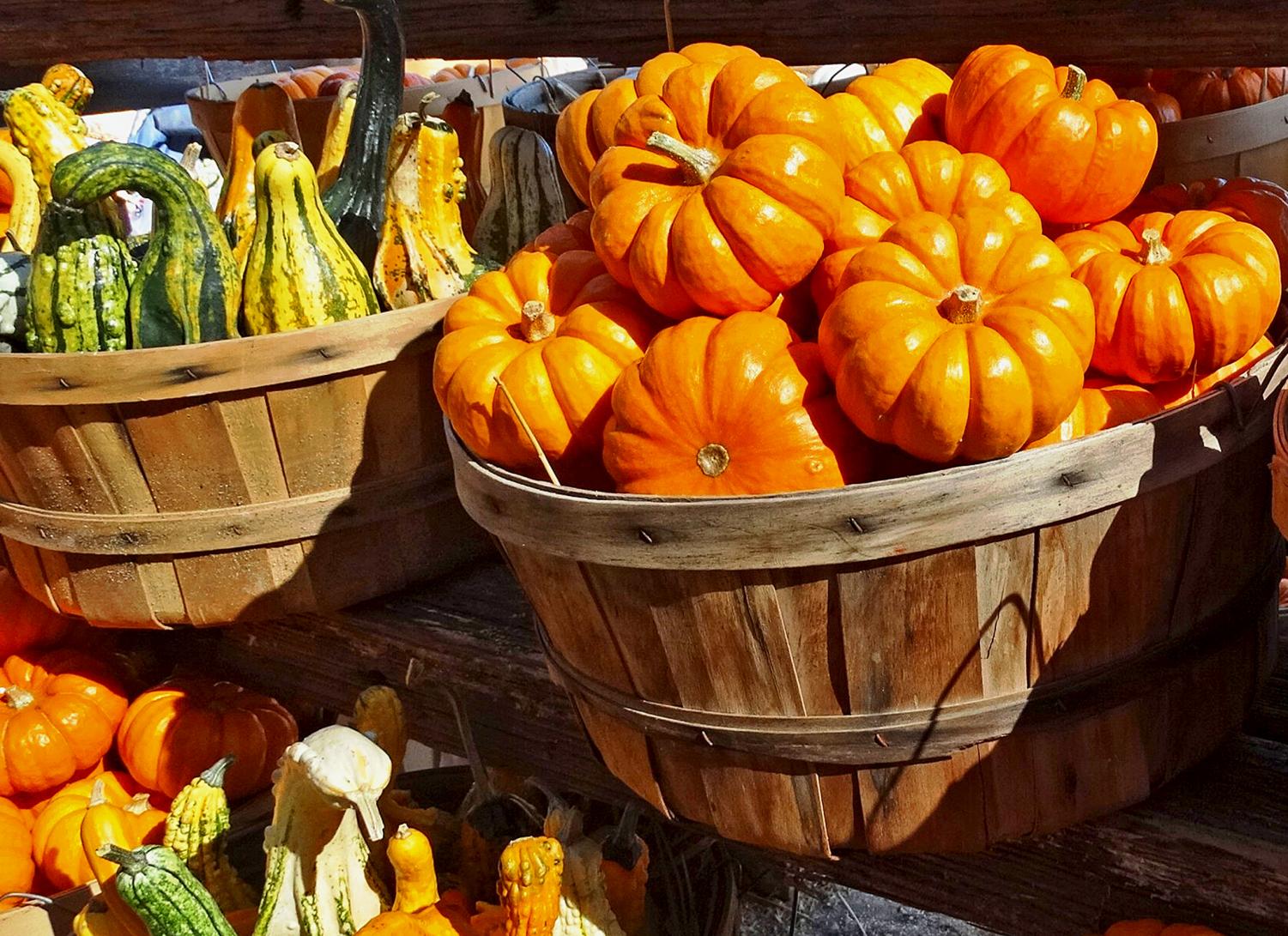 When you think of Halloween, you think of dressing up, trick or treating, sorting your candy by colors, by chocolate and non-chocolate, by hard candies and gummies. But that’s not all you do for Halloween. You don’t just dress up in silly costumes. The fear factor is also a huge part of the this fall holiday. Scaring your friends, going through haunted houses, and of course, the all time favorite, decorating your house to be scariest in the neighborhood.

According to History.com, Halloween, “marked the end of summer and the harvest and the beginning of the dark, cold winter, a time of year that was often associated with human death.”

Halloween corresponds with this quite well. Although of course we don’t take it to extreme measures like this such as when clowns overran the U.S. in 2016’ Halloween. But that fear is the whole point of Halloween. The origins go all the way back to human death and creepy aspects. Now, of course, Thanksgiving may have a more important and significant history and it’s about family, but, in reality, how much can kids really handle with family? In contrast, Halloween is all about being with your friends, having fun and messing around while getting candy all at the same time. Who can object to that?

In the end, turkeys and pumpkin pie are no competition for costumes and candy corn.

Everyone knows the story. In November 1621 the Pilgrims crops were finally successful so they had a large, celebratory feast with their new friends, the natives. This day henceforth has been known as Thanksgiving, and unlike almost every other holiday it has stuck faithfully to its historical roots.

When you think of Halloween, you think of costumes and candy. Never once does All Hallows Eve, or All Saints day ever even come close to entering anyones mind these days. Any kind of historical relation has completely gone down the drain. Thanksgiving is probably the only major holiday left that is loyal to its roots and has not been twisted into a fake, Hallmark holiday.

Another huge plus is the food. Sure Halloween basically has unlimited candy, but nothing can compete with the desserts that Thanksgiving can offer. Thanksgiving has all the elements that makes meal great. The meat part – turkey obviously. The starchy part – potatoes. The veggie part – corn or green beans for my family. Fruit – cranberries. Grains – rolls. See? It’s perfect. And then when you’ve stuffed yourself with more food than possible, the magical moment happens when you’re about to explode and someone says “dessert” then boom! You’re suddenly not full anymore! It’s amazing.

And another thing that proves that Thanksgiving better. Has anything really bad come out of it? Maybe some stomach ache or digestive problems, but nothing really too serious. But in 2016 and 2017, creepy clowns started appearing and freaking out people. There have even been reported attacks. While Stephen King’s It probably started this craze, it was Halloween that definitely encouraged it. There is now even a clown house at Screams in the Dark. All Thanksgiving has encouraged is counting your blessings and looking back on all the good things that have happened to you.

Thanksgiving the best holiday and Halloween doesn’t even come close to competing.