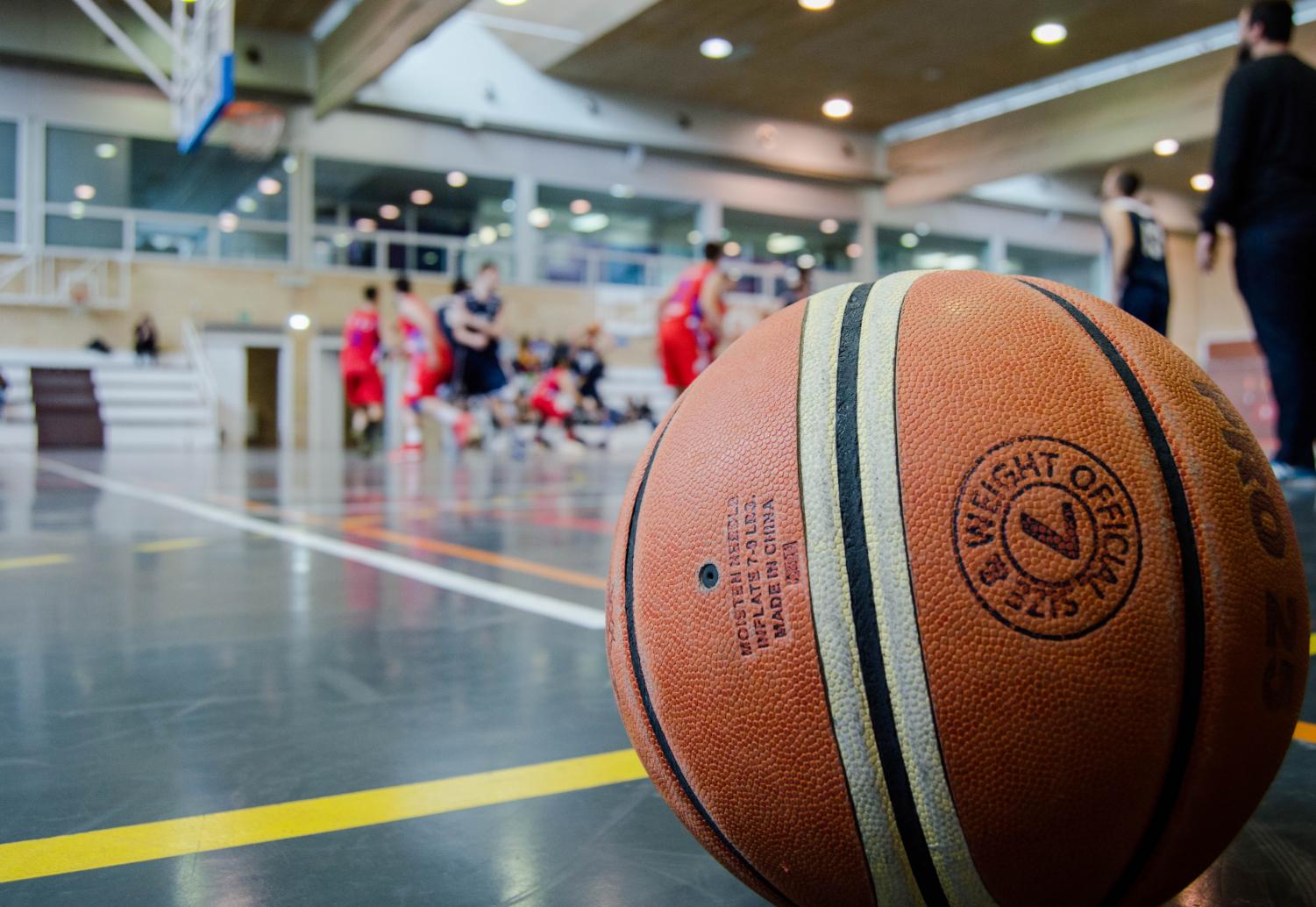 Every year students scramble to complete everything necessary for the somewhat complicated gym test-out process here at East. P.E. test-out is in place to allow students who do not want to participate in gym any longer to escape its wrath. But the question has been raised, how necessary is it?

The entire process this year includes passing a written test, running back and forth across the gym 40 times for both boys and girls, doing 11 push-ups for girls and 14-21 push-ups for boys, 42-47 sit-ups for girls and 47-56 sit-ups for boys, and holding a two-minute plank for both boys and girls. And for what? To show some people that you can. The entire process is simply there to prove to someone that you “don’t need gym.” You also have to participate in at least two different physically enduring sports during the year. Multiple experts say that the average number of push ups a female between the ages of 17 and 19 can do is between 11 and 20. The test-out standard for middle school girls is 11 push-ups, and they are a lot younger. The average for males between the ages of 17-19 is 19-34, the standard for boys to test out is 14-21 which is right in the middle lane of what is expected for people years older.

If a student fails the written test they automatically have to take gym. This can cause confusion as the “study guide” that was given is no more than six bullet points. It hardly qualifies as a study guide for something that could impact every day of your school life. The bullet points go over very little and if a person really wants to test out they will need to 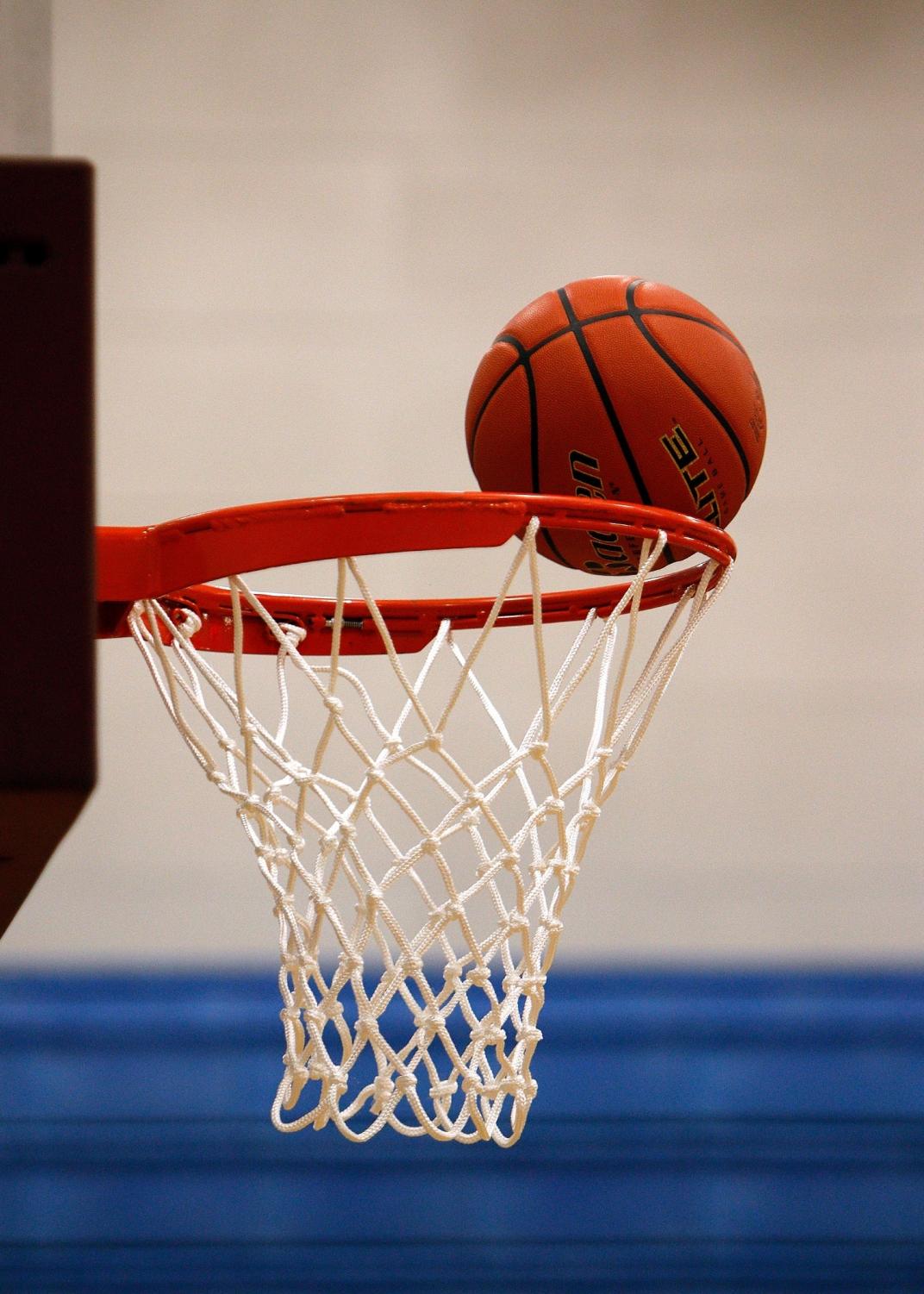 thoroughly research each bullet point to actually learn and understand the material.

The “two or more sports” rule is another thing that can cause some stress. Some students are heavily involved in one sport that requires hours after school and don’t have time for another. But to test out of PE, you are supposed to be in two sports. Others want to test out because they need to take a language but they are involved in the musical arts or other full year electives and so, don’t have time for two sports.

Gym advisory is an option but its cons won’t outweigh its pros. It can cause you to become behind in your classes because you don’t have time to do your homework. Advisory is valuable and needed time to complete your work, but gym will take away that time.

For some it is hard to find time to exercise and being in school for eight hours a day five days a week with some movement doesn’t help. Physical exercise is good for students, but there are also other ways for them to get some activity. Many adults with desk jobs get standing desks to help them to stand up more than sit down. Gym isn’t the only viable option.

Studies say that kids need their exercise, or they need a break between long periods of rest. Here at East, we have this thing called passing time. We have five minutes to walk to class and get our wiggles out. While it isn’t a lot of time, “standing up and walking around for five minutes every hour during the workday could lift your mood, combat lethargy without reducing focus and attention, and even dull hunger pangs,” says the New York Times. A study also found that frequent, brief walking breaks are better at improving people’s well being than a single, long walk. Five minutes between classes is enough. A whole class period is not needed.

There are other options for gym test-out. One is simply checking to make sure the student does a sport, make them track and then turn in their eating habits for a week, and then make sure they are the healthy height and weight. Another option could be that the students have to run a certain distance in a certain time, and that’s that.

But for now, you have to excuse me. I have to go study for PE. 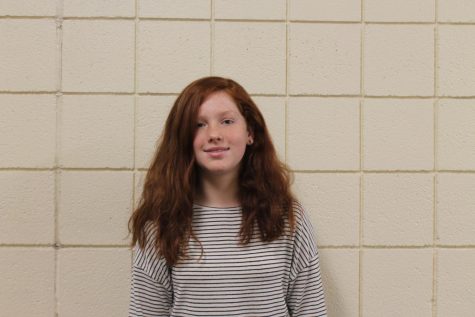