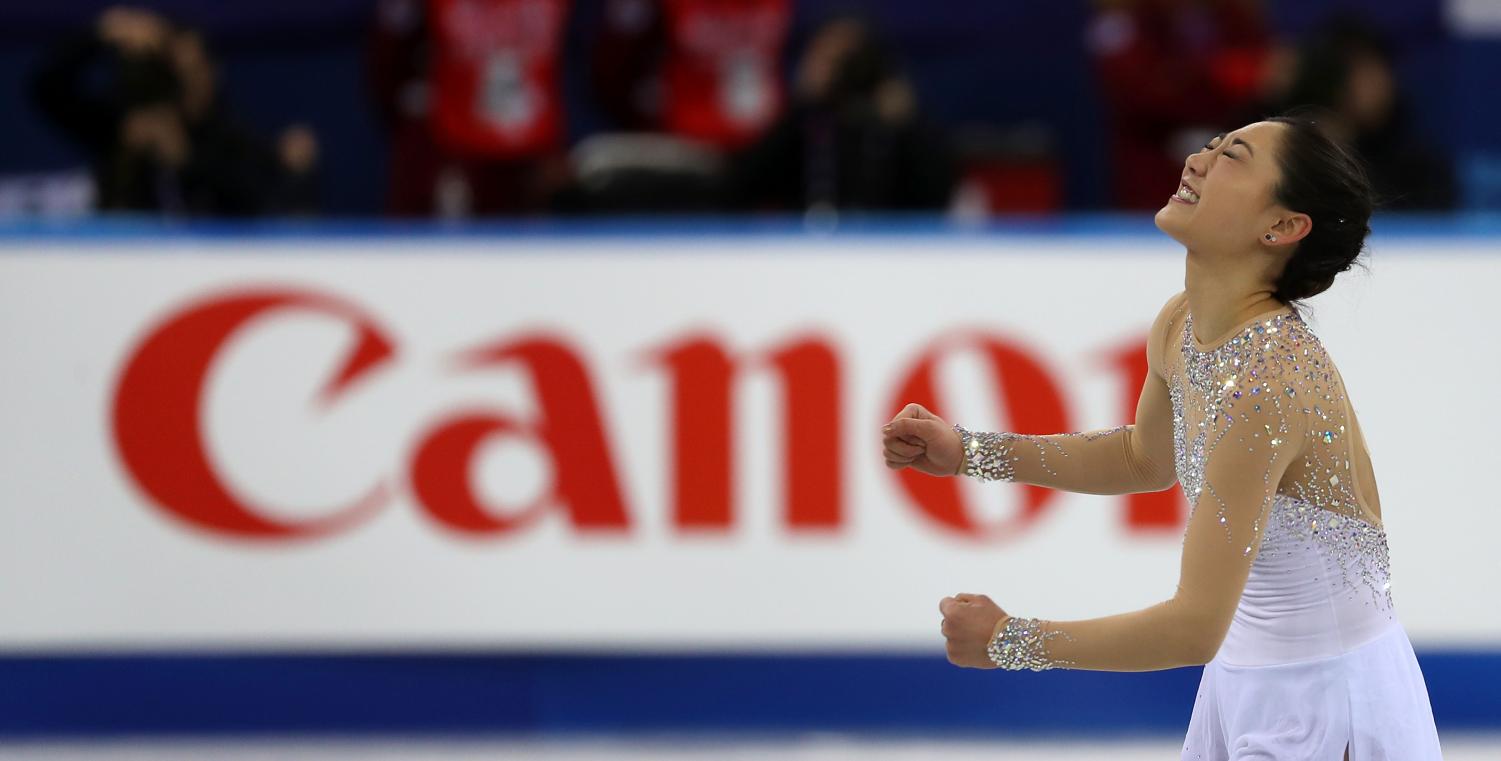 Female figure skater Mirai Nagasu made history during 2018 Winter Olympics in Pyeongchang, South Korea. She competed with the U.S. team in the team figure skate event, and in the free skate portion of the event, she landed a triple axel. This jump has only been successfully completed by two other women during the Olympics — neither of which were American. Nagasu earned a second place spot in the free skate after receiving a score of 137.43.

The Olympics was not Nagasu’s first triple axel. In September of 2017, Nagasu she landed it for the first time in the U.S. 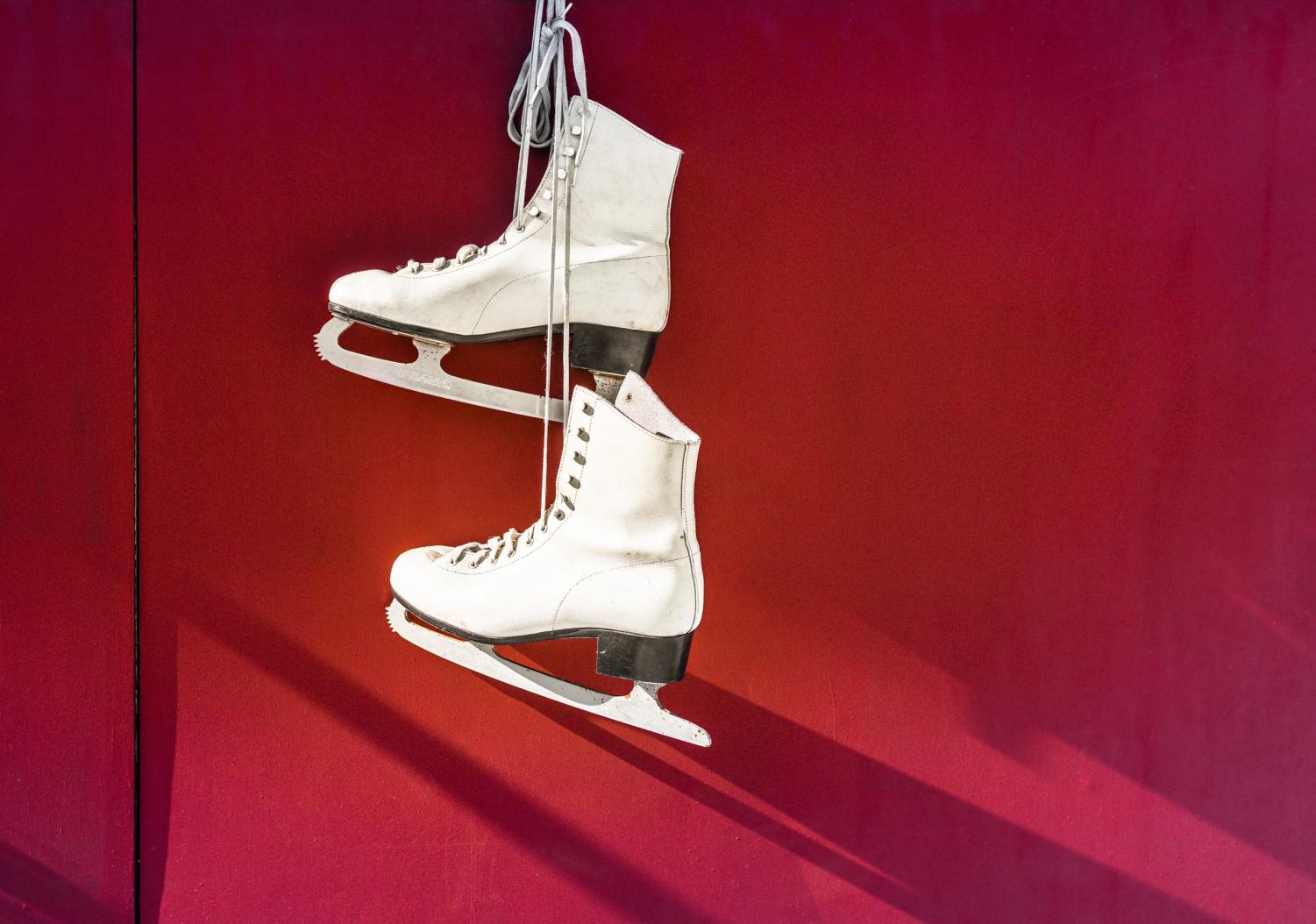 International Figure Skating Classic and won silver in both of her events. This is  one of the things that helped earn a spot on the Olympic team, according to the Team U.S.A website. Landing it again in the Olympics was a great achievement of hers and made history for Team U.S.A.

At the mere age of 24, Nagasu has accomplished a lot. Back in 2008, she became the second youngest woman to win the U.S. senior ladies title. She also won both the junior and senior ladies title in consecutive years — the first to do so since Joan Tozzer in 1937 and 1938. She has also accumulated a fair share of medals along with titles in competitions around the world.

Starting her skating career at five years old, she has also managed to keep up with her training and her education. Because she was in Colorado Springs for training, she took business courses at the University of Colorado Colorado Springs, while working as an ice girl for the Colorado Avalanche and acting as an franchise ambassador at events in Denver.

After seeing what she’s accomplished so far, we can only wait to see what’s in her future. 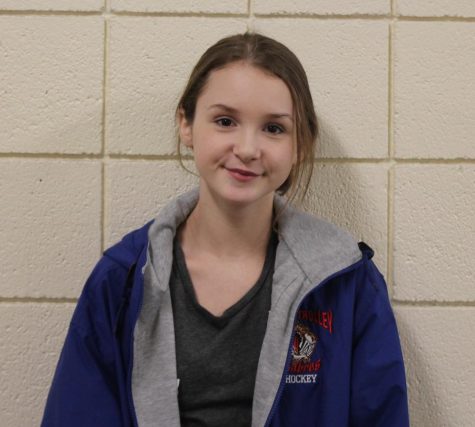