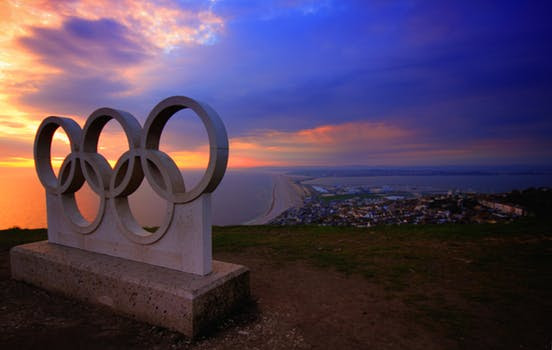 Another year of the Winter Olympics has occurred in Pyeongchang, South Korea and  many people are binge watching all the events. They started on February 9, 2018, and went until February 25, 2018.

One thing that many people are shocked about is that North and South Korea have decided to combine their teams to make one. This is the first time they have done this since around the Korean War. Also, Kim Jong Un’s sister Kim Yo Jong is one of the first members in that family to step foot in South Korea since the Korean War.

Many people enjoyed watching the opening ceremony because it was technology based and cultural. Also, they thought that it was very intriguing and interesting to see the Korean culture. The opening ceremony, overall, received great reviews and was a big hit.

The U.S. silver medal winners include Lauren Gibbs and Elana Meyers Taylor in the women’s bobsled, John-Henry Krueger in the men’s 1,000-meter short-track speed skating, Kyle Mack in the big air snowboarding, Chris Mazdzer in the men’s luge, and Mikaela Shiffrin in the women’s Alpine combined.

Many medal winners on the USA team got very emotional while receiving their medals. One of these athletes include Shaun White. If you remember, White had a rough 2014 winter olympics with not winning gold. Many of his fans began to lose faith in him and he had a very rough time. He needed to prove himself. And he did. He received the gold medal in the men’s snowboard halfpipe and definitely deserved the win.

In the end, the U.S. team had a great run at the Pyeongchang winter games. Many of the athletes placed in the top three, receiving medals. The U.S. had to fight and definitely deserved every medal they received. The next winter Olympic games will be held in Beijing in 2022. Team USA will begin to prepare and train for these upcoming games and will hope to be in the top three for the overall medal count. 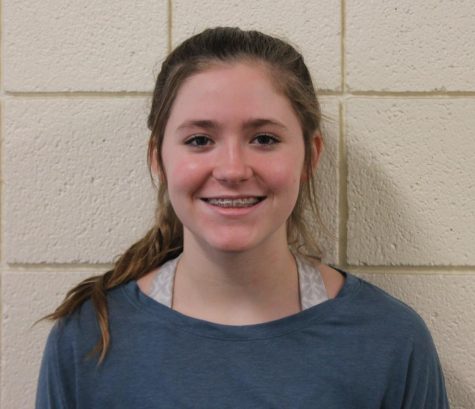