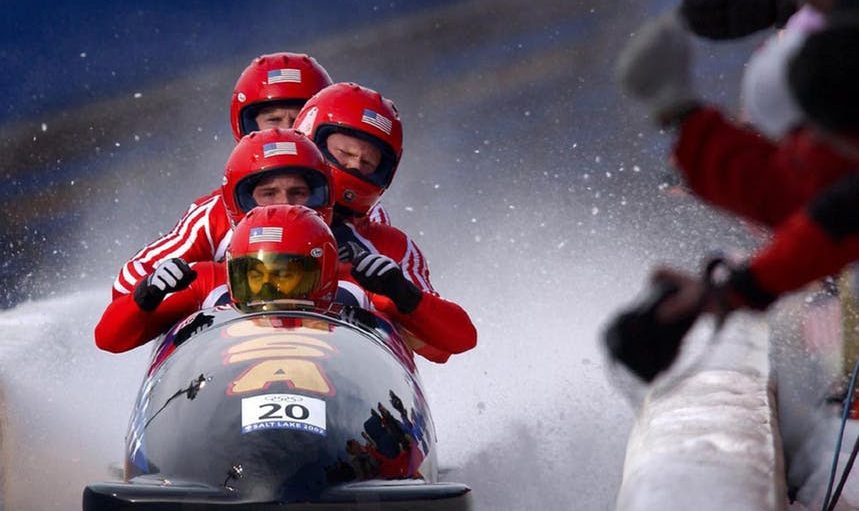 Some not so Common Winter Olympic Sports

As the 2018 Winter Olympics draw closer, anticipation is rising for both athletes and viewers. Americans of all talents will head to South Korea to hopefully bring home the gold. But, while everyone is familiar with hockey and skiing, there are some sports at the Winter Olympics that many people have not heard about.

Biathlon: A Biathlon is a Olympic sport that combines cross country skiing with target rifle shooting. In this unusual winter sport, athletes ski over a course as fast as possible, then stop to shoot a target. If they miss the target, more time is added onto their overall score. The challenge of this sport is combining the aerobic aspect of cross country, where heartbeats reach as high as 190 beats per minute, with the preciseness of target shooting, which requires a slow and measured heart rate.

Bobsled: Bobsledding is an Olympic sport where teams four sit compactly in a gravity- powered sled. They then have to maneuver down a narrow ice track. They don’t get into the sled until it’s moving and racers need to make sure they pick up enough speed before they get into the sled, since there is no way to go any faster after everybody is in place. They reach speeds of more than 90 mph, with a world record of 125 mph.

Curling: In this Olympic sport, teams of three slide a large stone down a long and narrow piece of ice towards a target on the ice’s surface. One of the team members gets the stone sliding, while the other two members have brooms and create a path for the stone to control its speed and the direction. Since there are only two teams competing during one game, after each team has played all eight of its stones, the team with the most stones closest to the center of the target wins.

Luge: The luge is a winter Olympic sport in which one person rides down the track on a toboggan. Like the bobsled competition, contestants start their sled by running with it and then jump in. They lie flat on the toboggan to increase speed. The lugers reach speeds of more than 80 mph and most racers finish within a millisecond of each other.

Skeleton: This winter Olympic sport also consists of only one person. The racer starts off by running down the track with a small sled known as a skeleton bobsled, which is heavier and thinner than the luge. They then get on the sled laying on their stomach with their heads facing forward and travel at speeds of close to 80 mph. The skeleton is considered safer than the luge because racers can better control the sled on their stomachs.

So there you have it — the unusual Winter Olympic sports. Here in northern Michigan, we are very familiar with skiing, snowboarding, skating, and hockey. But you might want to try one of these Olympic sports as well. By the time the 2022 Winter Olympics arrive, you could be an expert. Go team USA!