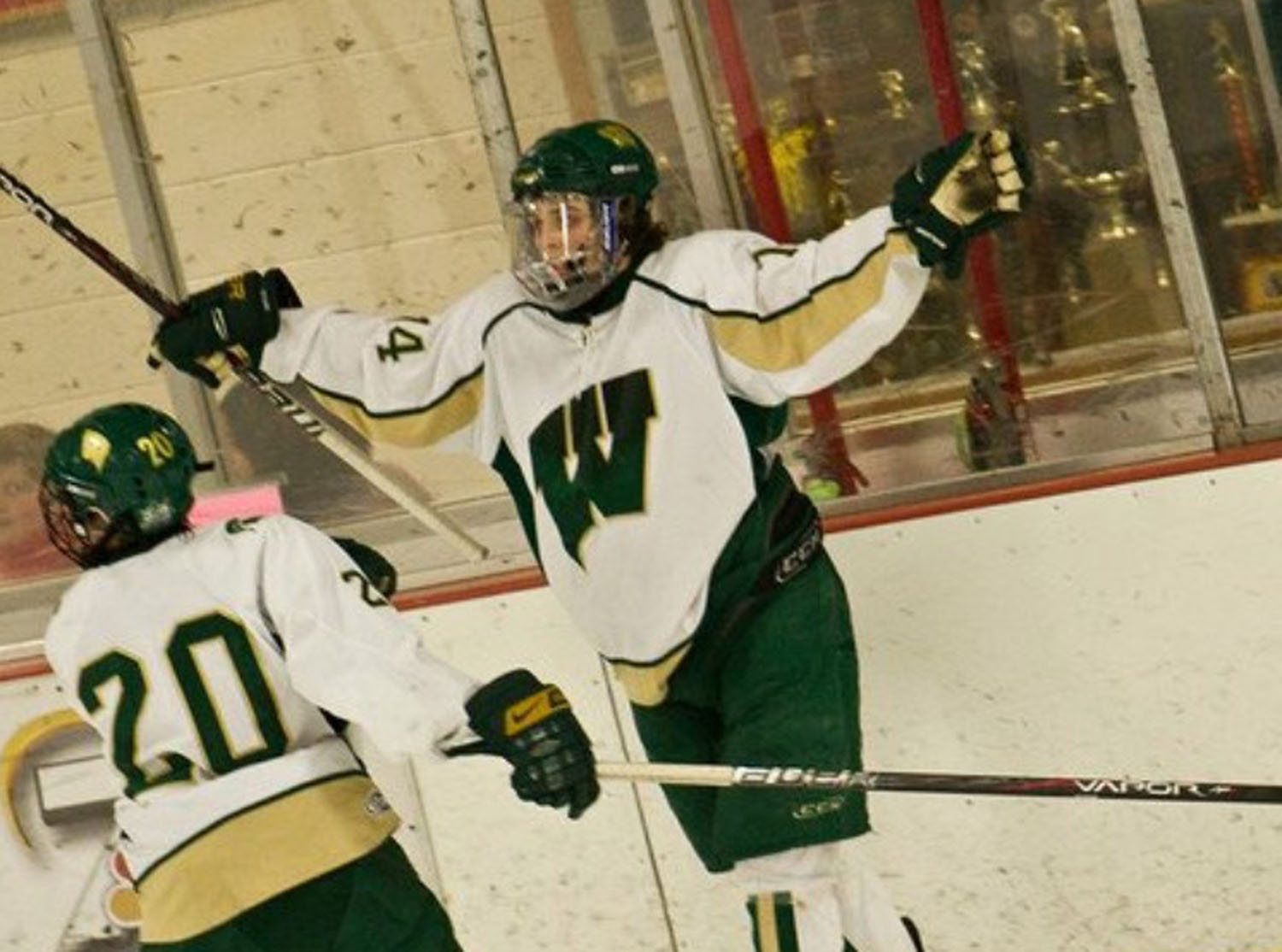 The True Brothers from Another Mother

Tyler Thirlby, 22, was addicted to heroin and opioids for more than five years. After he joined the varsity hockey team when he was 15, Thirlby got wrapped up in the drug epidemic. He and several others — including his best friend Alex Grizzel — belied the stigma that only the “shabbiest” of people suffer the effects of the outbreak.

On July 20, 2017, Thirlby had a near death experience from an overdose. He was going through withdrawal from drugs

before he left for work, so — like he had so many times before — he shot up with heroin. But, what he didn’t know was that the “heroin” he had shot up was actually a little bit of heroin and a lot of carfentanil. The difference between the two is extreme; carfentanil has enough power to kill an elephant while the same amount of heroin will cause a high.

All seemed normal to Thirlby until his heart stopped beating and he lost consciousness. Thirlby’s then-girlfriend heard

the thud of her boyfriend’s body hitting the floor of the bathroom after he collapsed and she rushed in. Bursting through the door, she began CPR. When Thirlby woke up, the first thing he remembered was his father shaking him, begging him to cling to life.

As his body began recovering, Thirlby went to court and the judge presented him with a few options: one included recovery, and one included a seven- to nine-year jail sentence. Before he sat enclosed in the musky space in an orange jumpsuit, Thirlby had the chance to see Grizzel. Their “goodbye” was short and simple.

But that brief exchange was the last between the two friends. While Thirlby sat in jail, Grizzel was still struggling with his own battle with addiction.

“Around 11:00 Alex came upstairs to get a salad,” Alex’s mother, Anne Grizzel, said. “That night, he decided he was going to lick it. And he said ‘goodnight and I love you, mom.’”

When Anne woke the next morning, she found her son dead in his bed. She attempted to use Narcan, the overdose reversal agent she had bought in fear of this happening, but Alex was too far gone.

Now, months later, Anne and Thirlby are trying to honor Grizzel’s life. After facing his own struggle and finding out about his best friend’s death, Thirlby became motivated to live a clean life and make something good out of the tragedy.

“[Alex] had the ability to make people laugh and bring them out of themselves. He was just an awesome person,” Anne said. “He was courageous, humble, and not at all an egomaniac.”

Grizzel’s death impacted Thirlby like nothing he had ever experienced.

“[Alex’s death] was honestly the most heartbreaking thing I’ve ever been through in my whole entire life,” he said.

Grizzel and Thirlby were truly “brothers from another mother.” While Thirlby is still dealing with the shock, disbelief, and surrealness of his friend’s death, he is using the grief caused by his friend’s death to help others who are struggling with addiction. In order to honor Grizzel and raise awareness about opioid abuse and addiction, Thirlby is hosting a hockey game — known as the Grizzel Game — on February 10 at 7 p.m. at Centre Ice Arena.

Alex lived by the idea that everyone should have a purpose,  his sister Katie Hanson said. 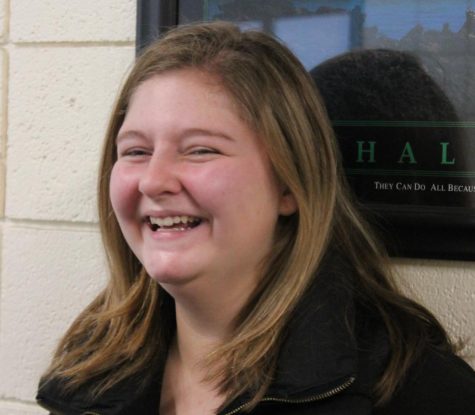 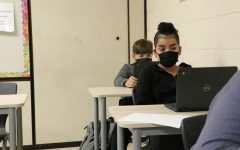 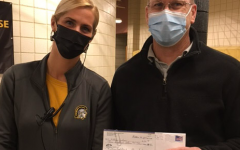